The importance of
Memory

Corporate heritage strengthens corporate identity and culture, cements a sense of belonging, secures personal engagement, and serves as a compass pointing the way for future action. Companies can use their heritage for strategic advantage because their heritage is what makes them unique and makes them stand out from their competitors.

This is our story

On 1 July 1927, a small company trading in pharmaceuticals set up an office in Piazzale Susa in Milan. A few weeks earlier, Elio Bracco had signed a notary deed incorporating the company bearing his name, the company that is now the Bracco Group. The family business, which has never stopped growing since then, is now an established global leader in diagnostic imaging, an advanced medical technology that underpins a whole area of treatment vital for human health. The success of the Bracco Group is also ascribable to the far-sighted vision of the founder’s son, Fulvio, who joined his father’s firm immediately after graduating from Pavia University. In the 1950s, Fulvio focused his research activity on the chemistry of iodine and its use in diagnostic imaging, then a niche area of interest, which he developed into an industry that Bracco has been revolutionizing ever since. 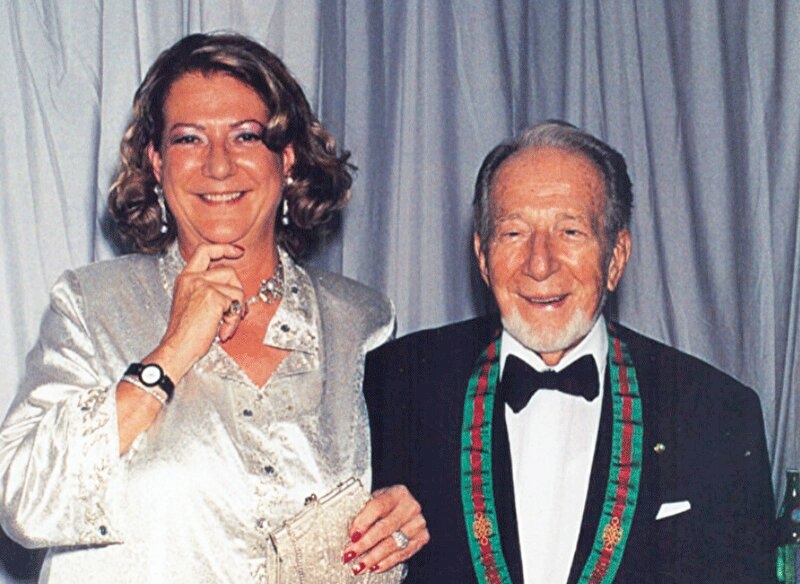 Fulvio was a true captain of industry, one of those dynamic business leaders who rebuilt the economic and civil fabric of the country from the rubble of the Second World War and spearheaded Italy’s drive toward modernity and prosperity. He belongs to a generation of strong, visionary, and resolute men. He did not let himself be disheartened by the lack of practically everything after the war. Instead, in 1949 he set up a new factory in the Lambrate district of Milan and staked its future success on research and innovation.

Research was Fulvio’s “obsession,” and forms an article of faith in the business creed that he passed down to his daughter, Diana.

Iopamidol, produced in 1981 as the result of research by the legendary Professor Ernst Felder, proved to be a revolutionary molecule to which Bracco owes much of its fortune. The 1980s-2000s were the years of the Group’s internationalization during which it carved out a space for itself on world markets with cutting-edge products for all types of diagnostic imaging: x-rays, magnetic resonance, ultrasound, and nuclear medicine. 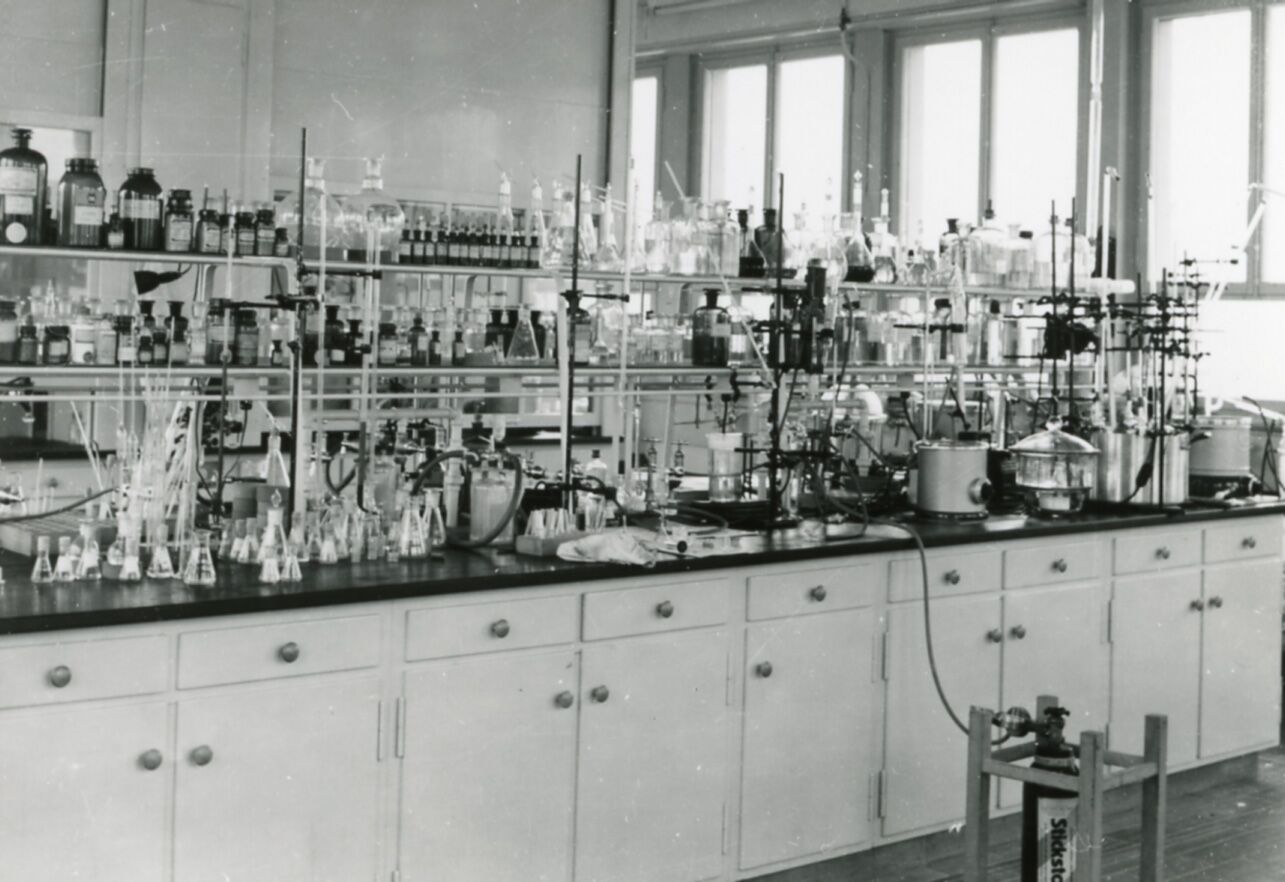 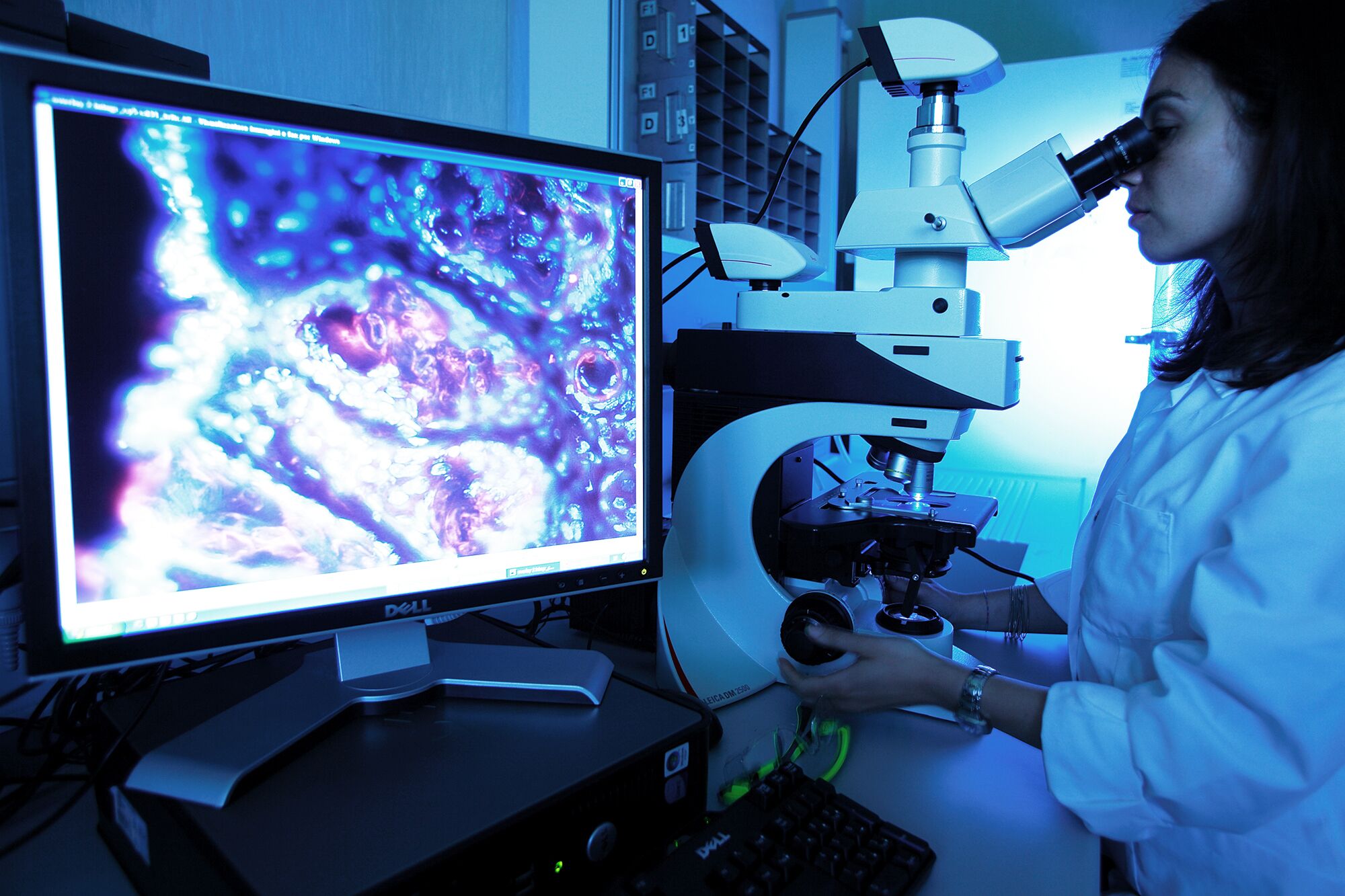 Exploring the past of a historical company

that is building the future

Browse stories, thousands of documents, photographs, technical drawings and advertisements in the five sections of the Bracco Archive, and discover the patrimony of a company founded in 1927 by Elio Bracco and now a world leader in diagnostic imaging. 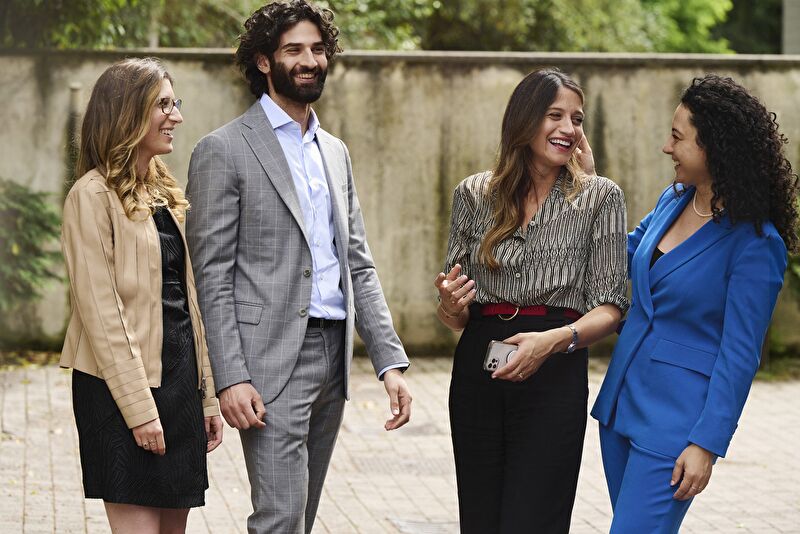 We have a bunch of stories from the world of medicine and diagnostic imaging – and we would like to share them with you.

An alliance for the future

Today, the Bracco business and subsidiary portfolio includes a wide range of specialized experience and expertise. The people in the Bracco Group work dedicatedly every day to develop and deliver new innovative solutions in diagnostic imaging.

Learn about our businesses