Mr. Fulvio Renoldi Bracco holds a degree in Economics from “Bocconi” University in Milan where he graduated with a final dissertation based on US and EU regulations on Mergers and Acquisitions. He subsequently spent four years in Corporate and Investment Banking with Citibank in London, New York and Milan.

Since 1996, he joined his family in the management of Bracco SpA.

In 2002 he became Chairman and CEO of Acist, the US based medical device arm of the Bracco Group.

In April 2009 he became the head of the Global Business Unit Imaging of Bracco Imaging S.p.A., one of the World's leading companies in the diagnostic imaging business. Since May 2017 he is Bracco Imaging Spa CEO. 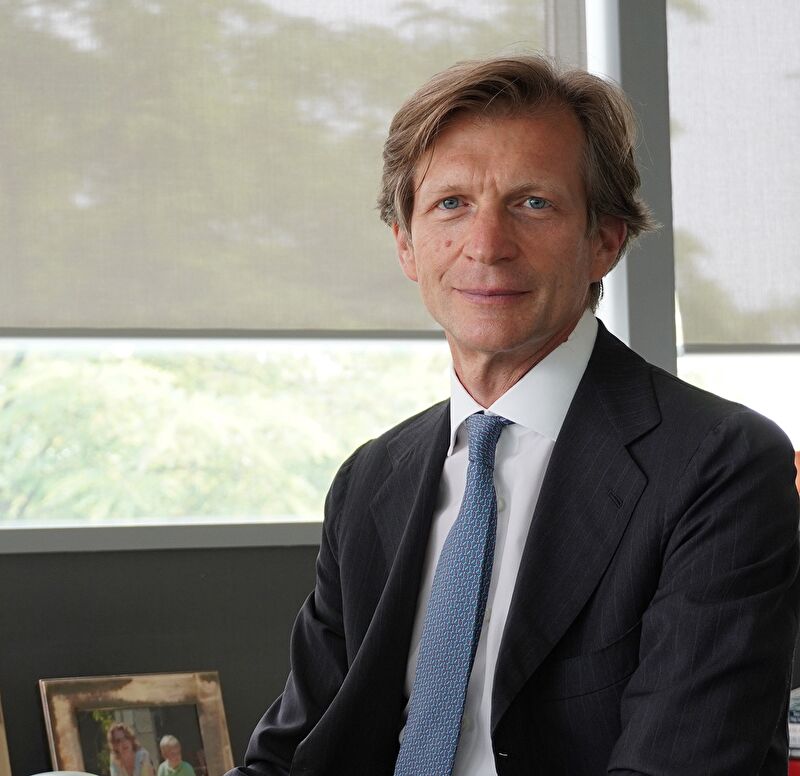